All golems are count as Giants, amphibious (speed 1) and fight in melee range.

we already have similar units but a golem is a nice idea. (I like their look)

viewtopic.php?f=118&t=4224
Image maker and (hope to be) professional artist

Sometimes one of the lazest too
Top

I'm pretty sure the undead would probably like to know the dwarves secret in keeping these things alive without the use of spirit towers. Since they both use golems.

The golems are still better than Giants.
Giants for dwarfs absurd.!

Wuld be interesting if use the" skill tree way"
So one tipe can be learned to build.
Thy gave me a sword to pierce a lie,
Serrated edge for the deamon inside
A moment I'm torn between two tides,
But all I need, I bear inside
Top

yep. that what i wanted to do.
"Count as giant" was before i made newer unit type system if you meant that.
Draft for new unit for newcomers © by Makazuwr32™.
Top

Meh, Orc giants are better in some points where these ones are weaker. They both will make you think the same thing though when seen coming at your defenses. " kill that giant before it breaks are walls! "
Top

Mithril golem, blueish color similar to the one in the middle of top ones of the image.

Draft for new unit for newcomers © by Makazuwr32™.
Top

This is only an common and "weak" earth golem

As I understand u want more human/dwarven look and real armor?

Thy gave me a sword to pierce a lie,
Serrated edge for the deamon inside
A moment I'm torn between two tides,
But all I need, I bear inside
Top

Yes.
size can be bigger, mithril one MUST be bigger.

Also dwarves are noe summon golems, they are making them. They are more like automatons.
Draft for new unit for newcomers © by Makazuwr32™.
Top

I shall start working on these.
Top

Well I tried one.

Hmm, their might be a way we can get this group into the normal race, but it would require some changes.

First of all we could give main race simple tokens that alchemists make:
Clay golem 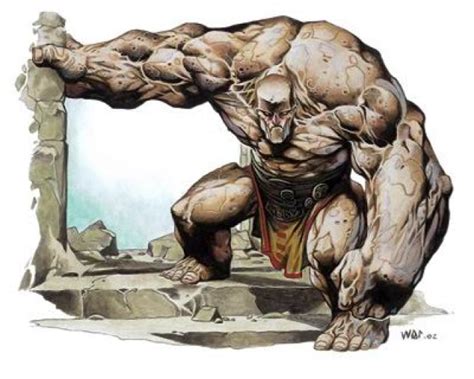 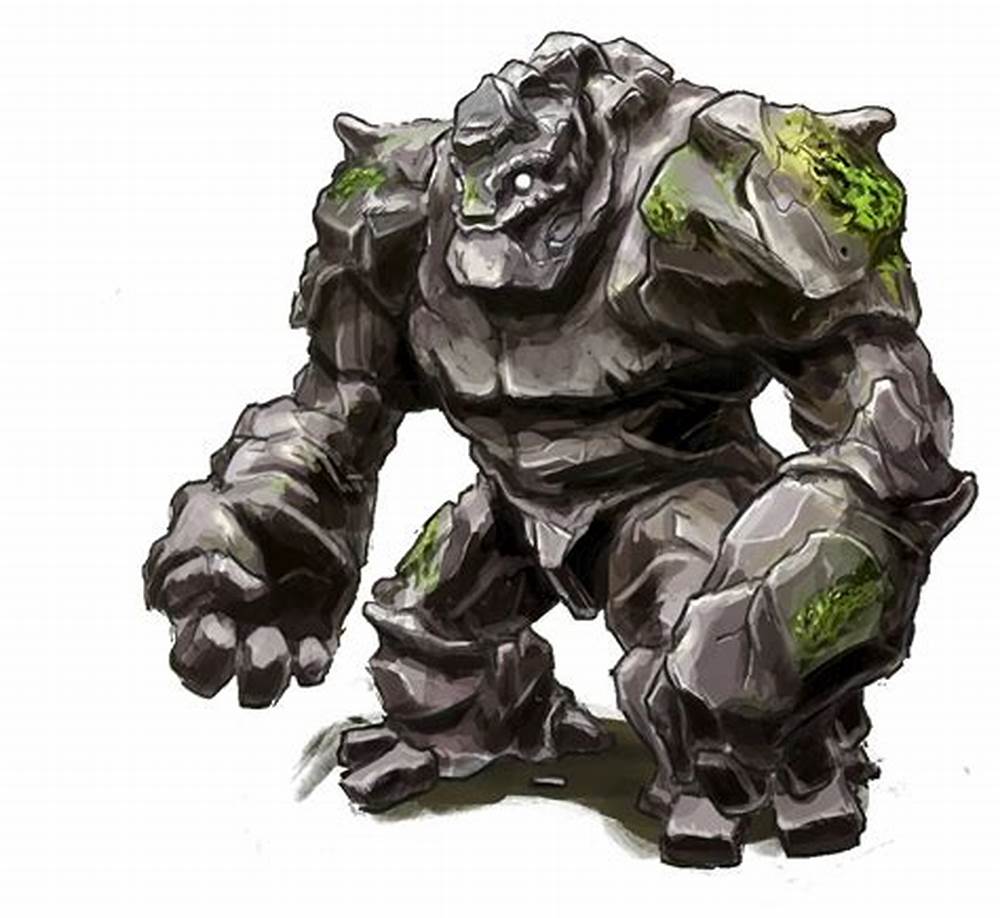 Now note, they would be somewhat like the orcs trolls, well more like turtlemen but without the carry capability, they would be immune to fire and poison and would have stats similar to, but maybe a bit less then, a troll.
Now the mechanical golems would be the gnomes doing but the mithiril golem would be just a golem with mithiril additions. The basic tokens would be recruitable through the tavern or rune mason since they require some sort of magic to get them started. I think tavern would be best though since alchemists make them.

To sum it up, if dwarves can use alchemy, they can make some rock based golems, the only metal one being the mithiril one which also can be done but is harder to do.

As for mechanical golems, they would be much stronger and have more things that true golems wouldn't have. We could even give weapons to the basic golems.
Top

If anything, basic golems would be somewhat like how the orc crusher is, only these have higher defence.

In the end dwarves have 2 groups of golems:
True golems

The idea of giving som "elemental"
Golems is not bad.
At least main race having some speciality.


They have good hp
High immunity
Slow
A. Cost if trained min 5 turn
B. May they summons with leaving

And the gnome one has no leaving

Since they have no siege.
The clay one may be default. (weakest) still good support
Thy gave me a sword to pierce a lie,
Serrated edge for the deamon inside
A moment I'm torn between two tides,
But all I need, I bear inside
Top

By crusher I meant how he acts, he is a siege unit is he not? That's what I meant with these.

As for ones with vanishing I think those would be unstable ones or something. Their were magma golems but we could set them as more costly.

I had in mind for the stats to be:
Clay golem:

Now these were made for the top of my head so stats can be changed with less argument then usual.
Top

Well, that could happen but we will wait and see first. Should they have weapons or no?
Top

Here's they clay golem, This was the weapon style I was talking about but the stone golem and maybe the mithiril golem won't get one.

Maybe later we may also make a tower golem as well, it would work like the bone good but it wouldn't have any spirit towers to keep it around when it transforms.
So dwarves would get another tower but for melee use. 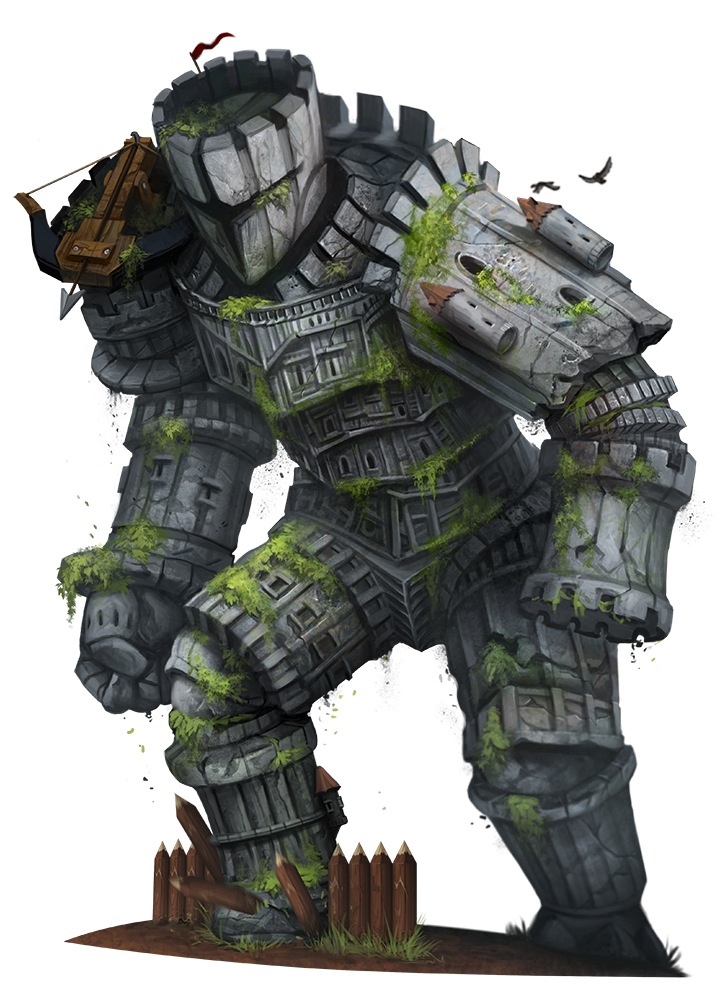 Honestly wouldn't be any different from Iron or Mithril golem too much besides it being registered as a giant
The towers dwarves make obviously have metal within them so ehh.

Just think of that building as an orc structure.

The tower golem would be a tower, that's why I compared it with bone golem. It can transform into a tower golden but it is built by workers. It does have vanishing.

Probably needs a new image or some editing, but Here's the mithiril golem. I used another image I was as a reference too.

A pure metal armor with magic rune inside to walk doesn't really need a shield as there is no soft fleshy weak spot to protect from arrows
Last edited by godOfKings on Fri Nov 30, 2018 10:07 am, edited 2 times in total.
There is no place for false kings here, only those who proves themselves to b the true kings of legend, or serves under me

For I watch over this world looking for those worthy to become kings, and on the way get rid of the fakes and rule over the fools
Top

Lol who said you need a fleshy weak spot to have armor?
Armored golems are usually common just like the ones without it.

This was the second reference I used for mithiril golem. 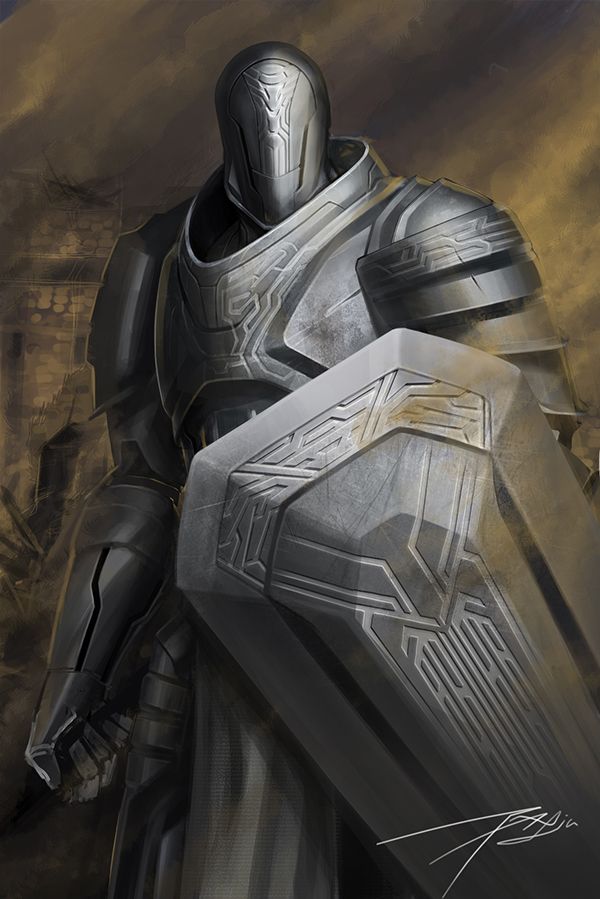 Don't give them equipment
Thy gave me a sword to pierce a lie,
Serrated edge for the deamon inside
A moment I'm torn between two tides,
But all I need, I bear inside
Top
Post Reply
38 posts