Here you can discuss what kind of races should be in the game.
Post Reply
57 posts

I'll give the guidelines for the dwarven race.


1) 2 upgrade levels as humans and orcs

3) only divine magic and rune magic, no offence magic since they shouldn't be able to use it

4) statwise they should be similar to humans but higher armor. Attack between humans and orcs, hp between humand and orcs (or like orcs, based on the unit).

7) gnomes with their tecnology

10) beer (for everyone)
Age of Fantasy design leader
Top

Dwarven warrior
Dwarven billman
Dwarven crossbow man
And any other unit that cost 2 should be bumped to 3 with the perk tho of buff stats.

So gnomes will be like for orcs currently their giants?
Or still as a full subrace like warfell?
Draft for new unit for newcomers © by Makazuwr32™.
Top

Dwarven warrior
Dwarven billman
Dwarven crossbow man
And any other unit that cost 2 should be bumped to 3 with the perk tho of buff stats.

Should I make seperate topics on rework on units separately?

I think they might cost 3. We might just have 1 or 2 cost 2 units but their mayn army should basically have at least a +1 cost over human units of the same kind.

I know it might slow down their start but they also have the best workers so they can afford to produce less of them in favor of more units.
Age of Fantasy design leader
Top

Does this mean that gnomes will be part of dwarves normally (like currently trolls and other giants of orcs) or they must be researchable like warfell for humans?

I wonder what will this do...
Draft for new unit for newcomers © by Makazuwr32™.
Top

Does this mean that gnomes will be part of dwarves normally (like currently trolls and other giants of orcs) or they must be researchable like warfell for humans?

I think we might give only some basic technologic units without a contract, but i will be definitely needed for later upgrades.

I wonder what will this do...

About gnomes:
I see. I like this idea. So basically some very basic units and techs will be availible at base but more advanced must be researched like warfell.

About beer and such:
1. Beer can be like healing ability on tavern but it also gives side effect — miss chance for next 1-2 turns.
2. Beer can be like lembas with same effect.
3. It can be on Dwarven Brewer unit who can have it in 3 forms:
A. Healing (same effect, low miss chance aftereffect)
B. Drunken gaze (throws a mug into enemy and that unit gains high miss chance due to beer, dwarves themselves and undead are immune to this).
C. Fire breath - Dwarven brever takes a full mouth of beer, than spews it out right before a torch he holds.
Draft for new unit for newcomers © by Makazuwr32™.
Top

Miss chance???
You think they can't handle their beer???

Low chance, tanky. 5-10%, fixed and won't be affected by speed and other things.
Heal rate must be 15-20 i think. But for that actually we will think after changing stats for their basic units.
Draft for new unit for newcomers © by Makazuwr32™.
Top

Only melee siege is in craftsman's guild.
Ranged siege must be in shooting stand i think.
Draft for new unit for newcomers © by Makazuwr32™.
Top

Alas i think that gunpowder techs (rifling and heavy cannons) must be researched in another building. I am thinking about tavern or shooting stand.
Draft for new unit for newcomers © by Makazuwr32™.
Top

Its still sketchy to me to have 3 important categories shoved in one building.
Wouldn't mind 2 but 3 imo too much. Especially seeing that the level of value for other buildings are none.
So my suggestion

I think range, and barrel techs should be researched in shooting stand.

Armor and swords in barracks

Barracks will have i think tech similar to human infantry for researching. But i suggest for that tech to affect allelee units instead.
Shooting stand will have similar tech as well that i hope will affect ranged units.
For cav units i think there is needed additional building and additional tech.

Also value level of other buildings is rather high actually.
Tavern: produces alchemists. Most valuable caster for now in the entire game.
Rune mansion: upgrades clerics and produces them and monks. Will later also used for researching runes.
Barracks: holds many non-tc units. I suppose that defenders will also get into barracks later.
Shooting stand: will hold ranged siege and other ranged units.

Just a reminder: dwarves still can produce their normal workers in tcs.

So what are cavalry standards for dwarves again?
Currently I can't locate were it was I found it last but if I remember correctly it was suggested:
Boars for main
Bears for anti cavalry
Donkeys for scouts

I could agree with all but the donkey part because I think we should look a little closer to the dwarves home for a mount and by that I mean the mountain goats that would be scaling the cliffs. They are quite agile and easy to maintain. 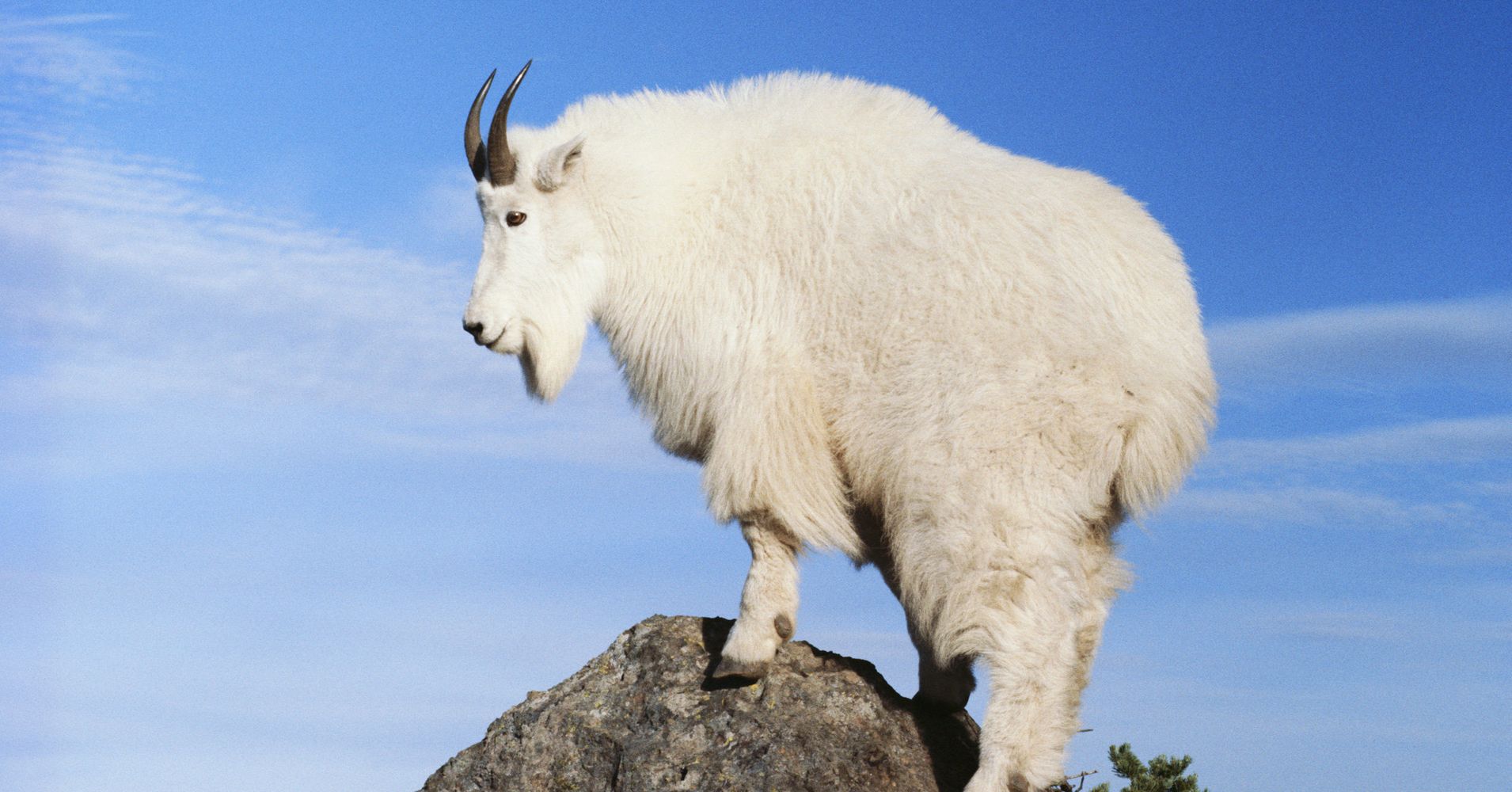 Image wise base of dwraven army (excluding casters) is ready.

For cavalry dwarves have boars for now (and alex wants pony for scout instead of boar).
So as result:
Pony scout
Boar lancer
Boar knight

Bears will be kept for elite mounts of defenders.

By the way, @Savra, do you want to join to our discord server about aof planning?
We mostly for now are planning things there.
Draft for new unit for newcomers © by Makazuwr32™.
Top

Can't something else be put at scouting, instead of ponies? They aren't fast. At all.
The Crusade never ends...
Top

I prefer boars.
Also dwarven scout will have still lower speed than other scouts - only 5.
Draft for new unit for newcomers © by Makazuwr32™.
Top

As for discord, I tried getting in but my device lacks a certain feature to get in completely, still figuring out a way around it currently though.

As for scouts, I believe mountain goats would fit better then ponys, again they are quite agile and are more closer to the dwarves homeland. What images are currently needed for dwarves units anyway? I might be able to complete some of them but I would need the base for all 3 forms.
Top

We need:
Dwarven priest with 3 tiers (pure caster, no weapons; maybe some magic sphere in one of hands);
Dwarven cleric with 3 tiers (fighter+caster weapon choice is up to you);
Dwarven alchemist tier 2 and 3 (updates from tier 1);

If you want you can also try to remake scout into goats. I can provide with current scout images and current dwarven base images (without arms) if you need.
Draft for new unit for newcomers © by Makazuwr32™.
Top

I have almost ready clerics. @Savra you might focus on pony/goat
Age of Fantasy design leader
Top

Here are current images made by @StormSaint373

Draft for new unit for newcomers © by Makazuwr32™.
Top

Thx, I'll try my hand at those.
Top

First, a look. How does this seem so far? (Which is better)

The image is nice but the goat seems a bit too slim to be a dwarven mount and a bit too on the side.